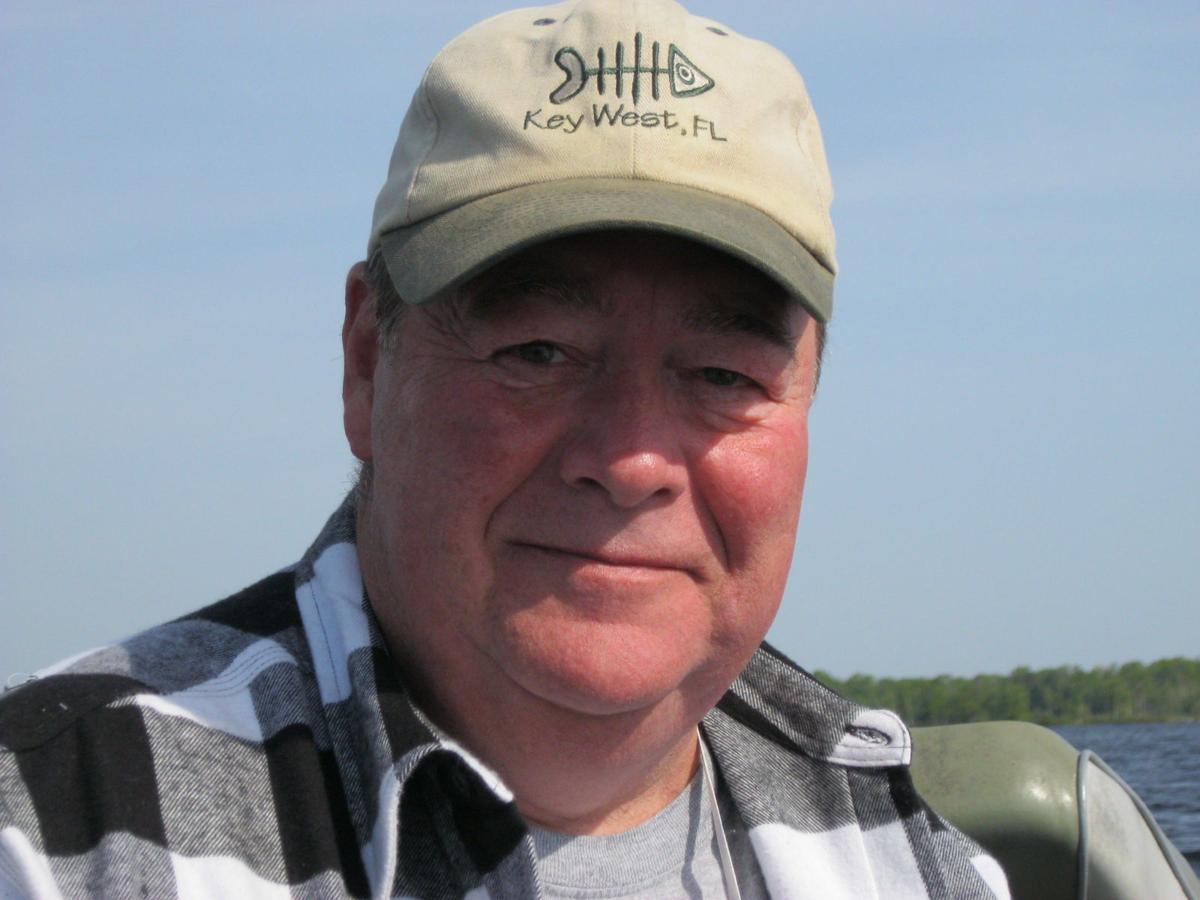 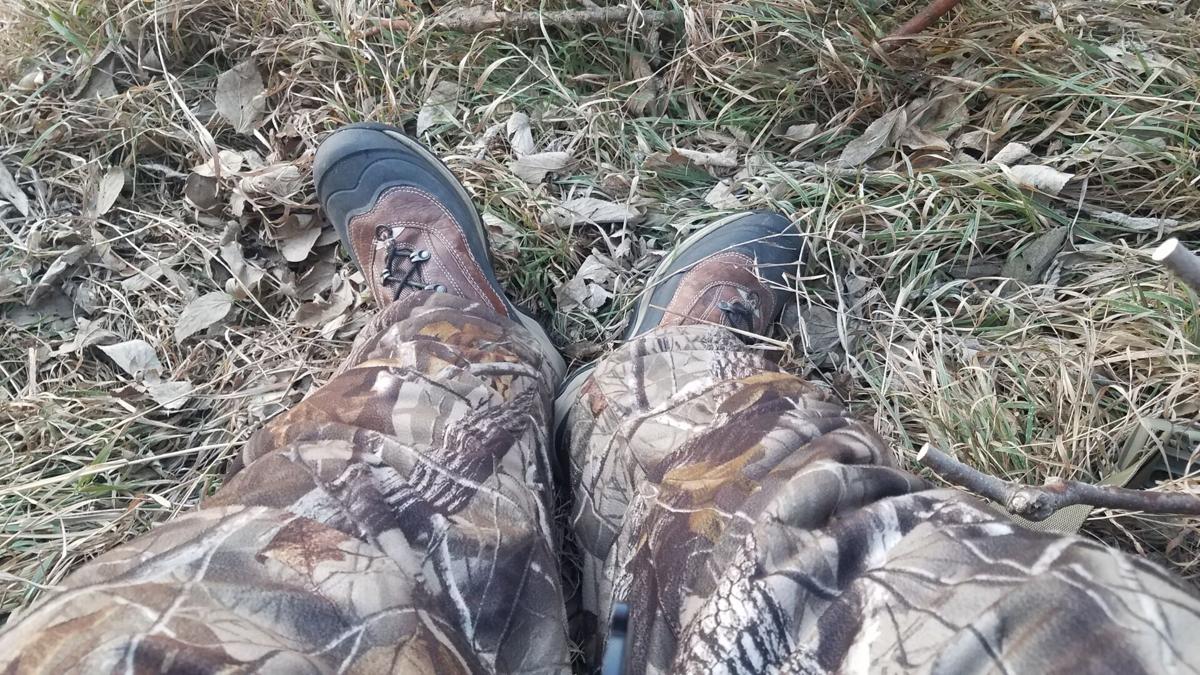 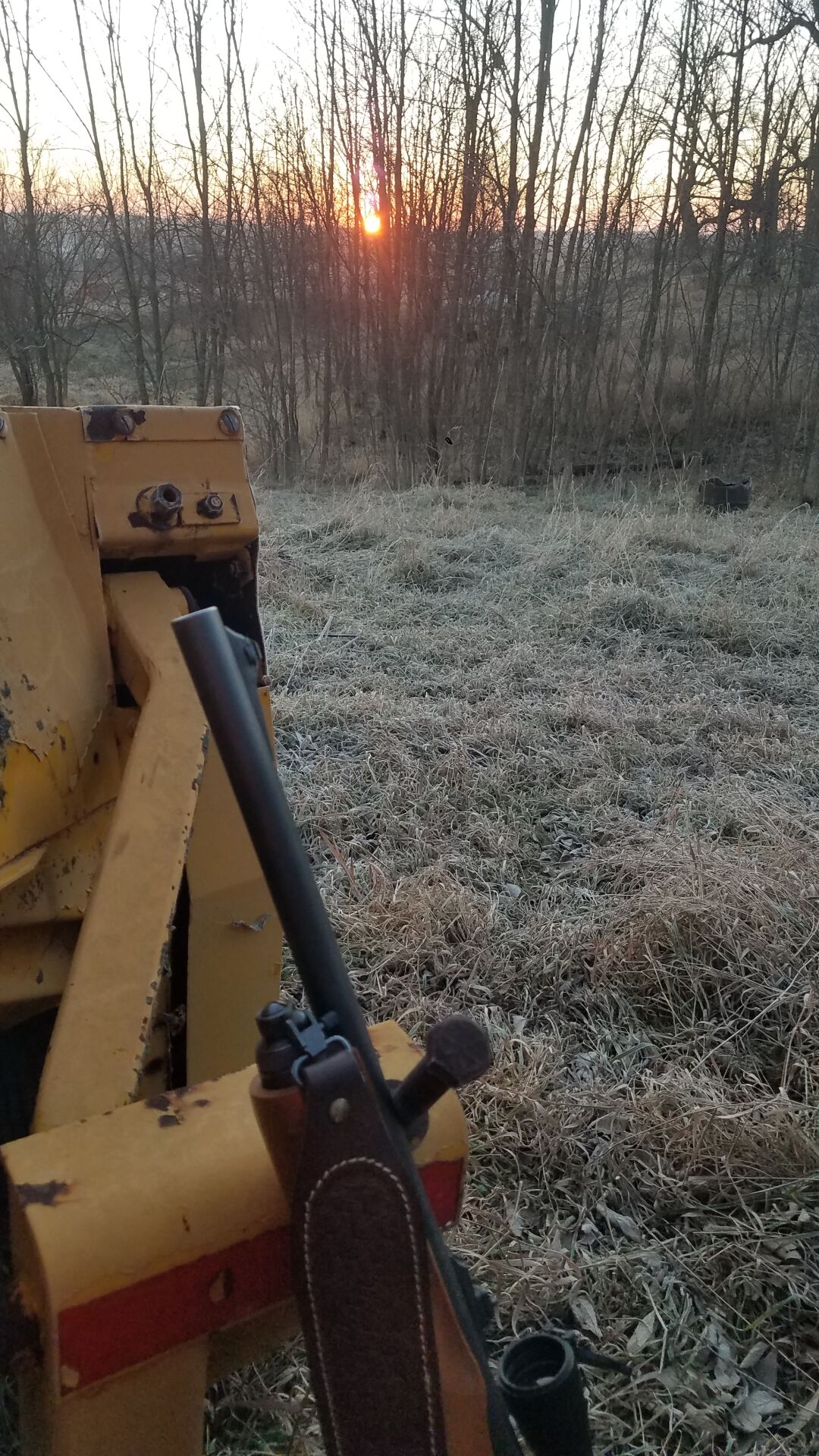 The same sitting stump of those who have gone,

In search of the most-sought woodland denizen,

Not rabbit, not squirrel, but the tastiest: venison.

The ink of the night becomes ashen with dawn,

The toes of my socks: inconsiderate lumps.

Per the minute predicted on my phone by Verizon.

A very slight breeze prods the tops of the trees,

A chipmunk crawls out of his oaken den.

The “V” of the geese done perfectly well,

So here I sit, rather half-hearted,

Wondering if all the deer have departed.

Then two fawns arrive, along with their mother!

I give them a pass to wait for another.

They usually head to the west to bed,

But their compass is off, heading east instead.

And then in the switchgrass, a cackling pheasant,

Is there ever a chant more unique or more pleasant?

Interrupted by shots from afar but none close.

And now at the end of my shotgun season,

A surprise appears without rhyme or reason!

An old buck before me, still as a statue,

He stands without care, as we both boldly stare.

Who will blink first? Will I? Will he dare?

As deer are expected to do so.

But he’s frozen right there, not moving a hair,

Though he knows that he’s not supposed to.

My safety is off, the crosshairs are steady,

But just when my finger and trigger are ready,

He heads bounds up the hill, and over the crest,

He likely distrusted his unwanted guest.

The day is now over for this old geezer,

Who won’t be putting some deer in the freezer.

The chase has thrilled me for 50 years and some,

With many successes but some seasons: humdrum.

Crystal clear memoirs of hunts of the past,

With many fine friends in this play’s cast.

Especially this one, my very last.

Tom Charlton is a resident of Indianola and has hunted and fished in 20 states and across Canada. Please email your comments and column topic suggestions to him at muscabucks@gmail.com or to info@indianola-ia.com.

Thank you. This is excellent.

Nicely done...both the poem and the sentiment.