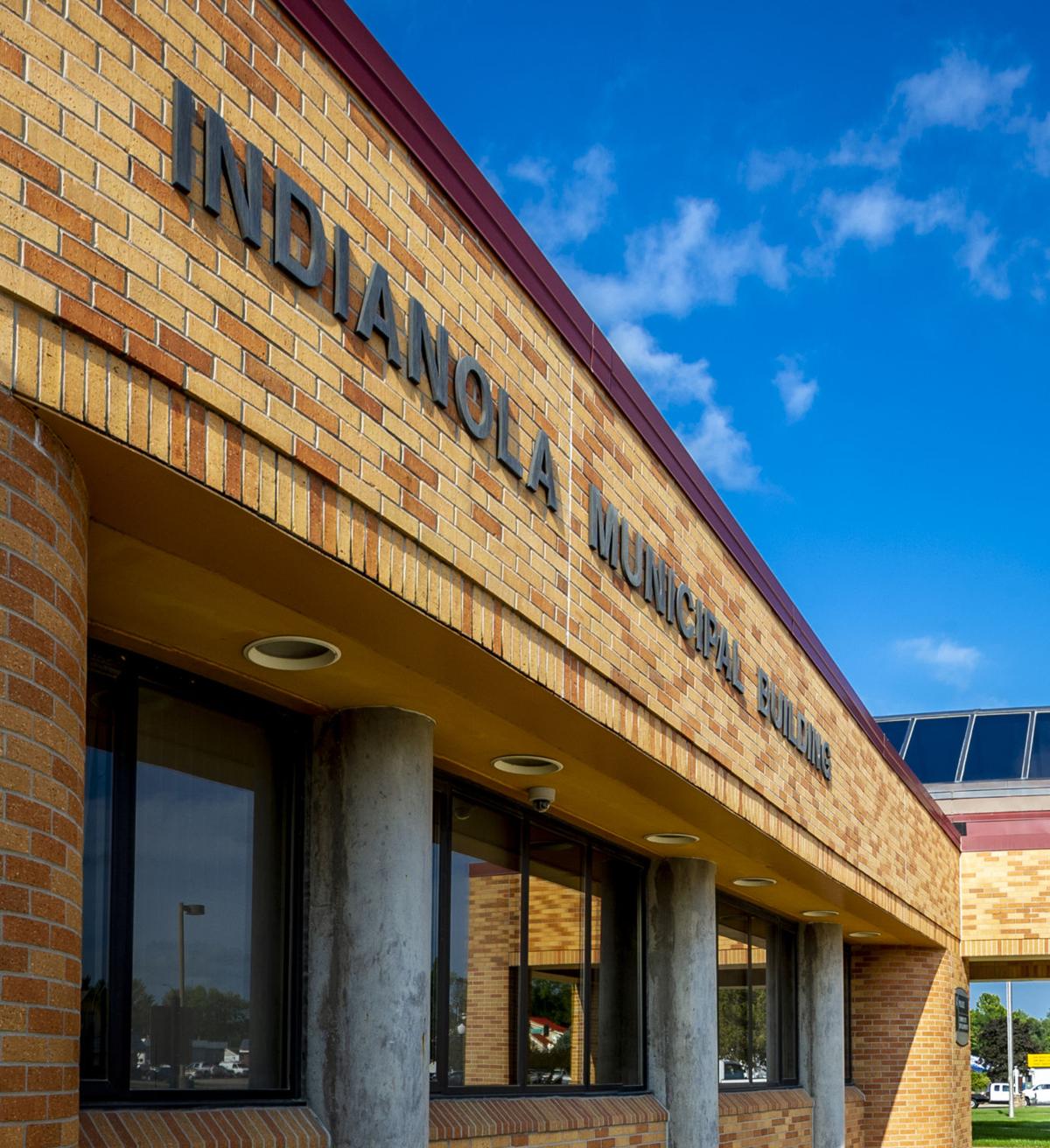 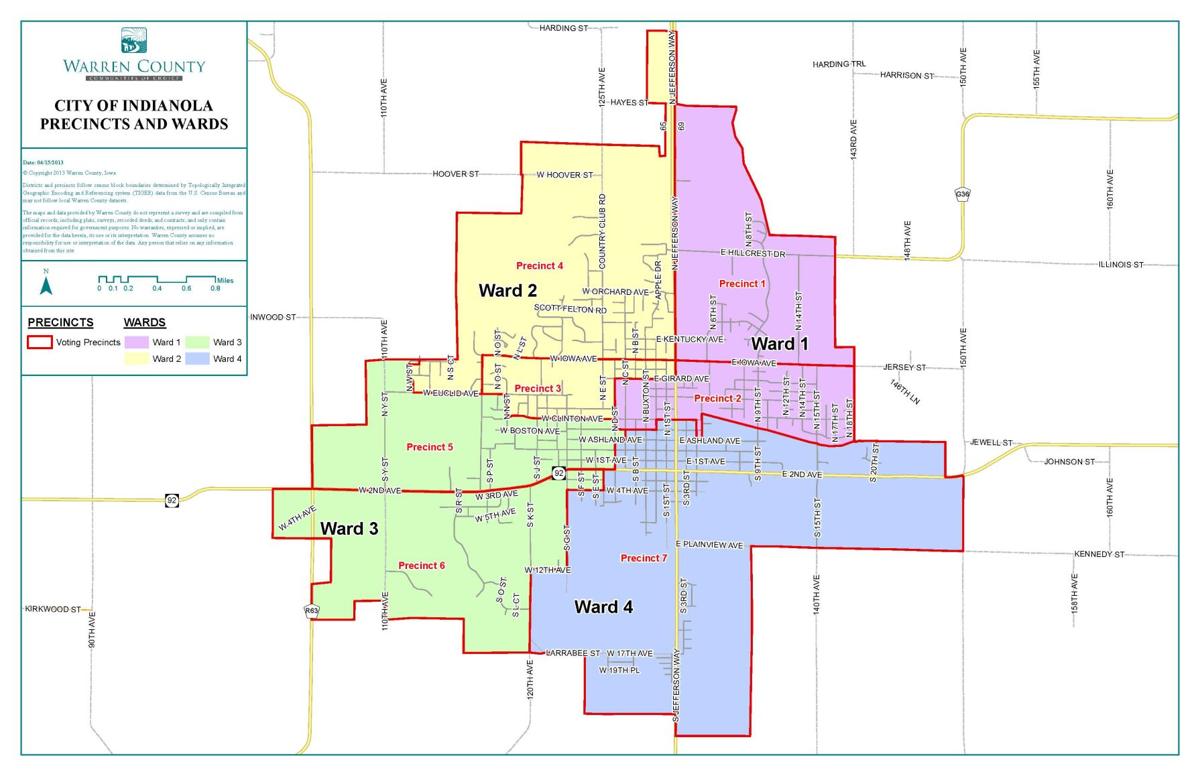 All three of Indianola’s city council races will be contested this fall.

Both Clark and Parker are seeking reelection.

Newcomers Gwen Schroder and Steven Armstrong will face off for the Ward 3 seat currently held by Joe Gezel, who does not plan to seek reelection.

The deadline to file papers to run for city council was 5 p.m. Thursday.

“There’s just so many things we’ve got in motion that I want to see through to the end,” he said in an earlier interview, including the streetscape project and comprehensive plan. He previously spent nine years on the Indianola School Board.

Parker will face Stephanie Erickson. Erickson said she wants to encourage more collaboration among all the different governments impacting Indianola.

"The strongest community are collaborative," she said. "We’ve got county issues, school issues, city issues, but not a lot of collaboration among the three. It takes working together to get things done."

Gwen Schroder and Steven Armstrong are facing off for the Ward 3 seat, currently held by Joe Gezel.

Schroder, who is retired from Simpson College, said in an earlier interview that she sees a connection between what she did at the college and what she would bring to the council table.

“I’m an advocate,” she said. “That’s what I spent the better part of my work life doing, is advocating for students. I think I can kind of roll up my sleeves and help with some things.”

Armstrong said in an earlier interview that he is a lifelong resident of both Indianola and Ward 3.

“One of the reasons I wanted to run is to get people to work together and remember that we’re working for one goal — to move Indianola forward,” he said.

Heather Hulen, executive director at the Indianola YMCA, will face Shirley Clark, an incumbent council member, for the at-large seat.

Hulen previously served six years on the Indianola School Board. She ran unsuccessfully for the at-large council seat in 2013 against then-incumbent Pam Pepper.

“it’s something I really want to do,” said Hulen. “I think it’s a great way to support the community and I haven’t done it before.”

“I will continue to be a voice for the citizens,” said Clark in an earlier interview. “I hope to see smart growth and have enjoyed seeing the start-up businesses within the downtown square.”

There will be a city council candidate forum Tuesday, Oct. 1, at 7 p.m., in the Black Box Theatre in the Kent Center on the Simpson College campus.

You can submit questions at Indianolacandidatesforum@gmail.com.

The forum is cosponsored by the Indianola Independent Advocate, the John C. Culver Public Policy Center at Simpson College and the American Association of University Women.

Will there be a second forum for those who cannot be in attendance on Oct 1?